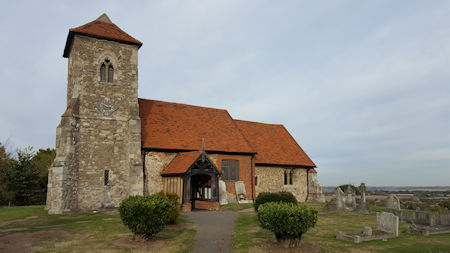 Leaving Paglesham the other day, we were happy and full, but we still didn’t feel quite done with our day. Not far away is St. Andrews church in Ashingdon, set up on a hill overlooking the fields and marshes – the best vantage point for miles around. We had to drive all the way around the hill and into the village itself to get to the road leading up to the church, which added to the anticipation. 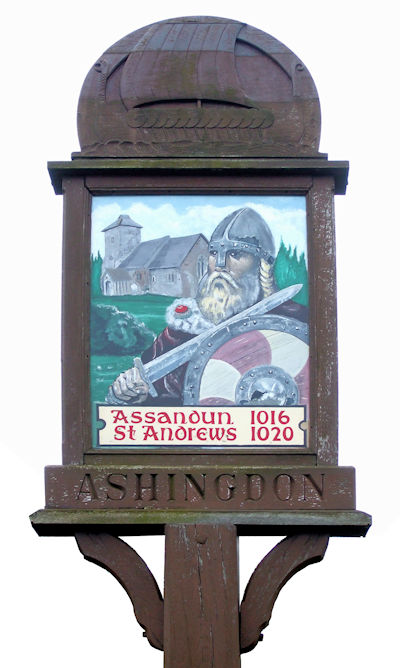 Built in 1020, the church is one of the oldest in the area. Originally called Assandun, the village is the likely site of the Battle of Ashingdon where the English fought the Danes in October 1016, and the church was then built on the site where King Edmund’s camp was believed to have been situated. Seriously old!

The church wasn’t open that afternoon, so we spent some time walking around it to see the walls and the surrounding graveyard(s). Jeff is always particularly interested in the walls of the these old churches as their contents give a good indication of where the building materials came from. As a geologist, this is one of the ways he makes sense of both community and culture. 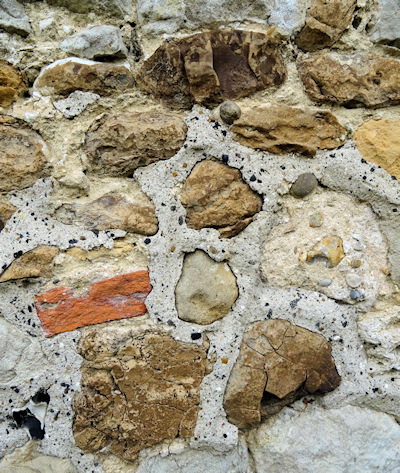 Can you see the little triangular flint embedded here (bottom left)?  And the dark brown cement stones? These tell him, for instance, that the materials probably came from Butts Cliff, four miles away, on the banks of the adjacent River Crouch. The red rectangle is most likely a slab of Roman brick also found in the area. 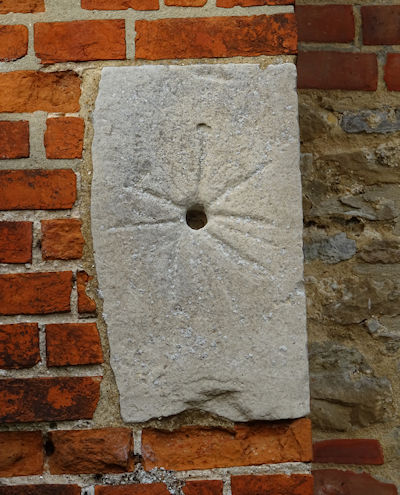 We soon spotted two Mass dials, simple sundials marked with the hours of the masses, embedded in the wall, one at the front of the church where it would probably have been easily seen and used, and one at the base of the back (north) wall where it was probably part of an earlier wall that was later re-purposed: 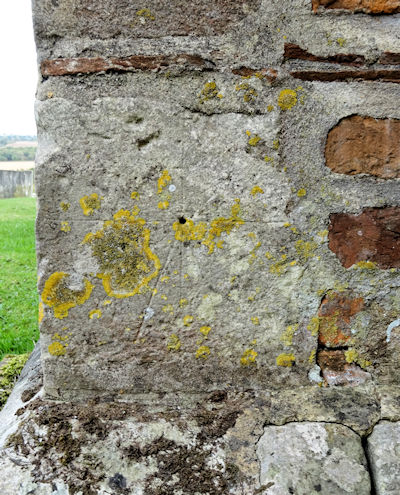 And just as Jeff looks to the land for his stories, I look to the people. As we walked around to the back of the church, we met a couple sitting hand in hand on the bench looking out over the landscape. They had been married in the church exactly 60 years before, and had come to reminisce before heading home to celebrate with a bottle of champagne. The husband, they told me, isn’t well, so coming back here was how they were choosing to celebrate. I found their story incredibly poignant, and was deeply moved as I later watched them help each other back down the path to their car. For me, this is the peopled meaning of these village churches, and the reason I am drawn to explore both the buildings and the graveyards. 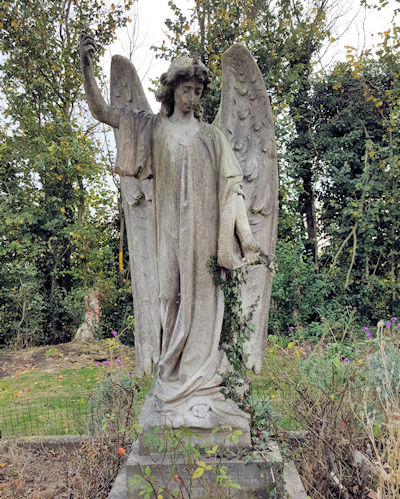