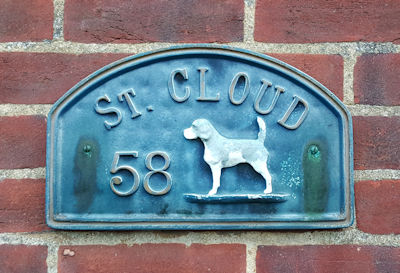 Sixty years ago, Audrey and Peter fell in love and began to build a new house together on land that was already in Peter’s family. When the house was finished, they got married, moved in, and subsequently raised their family in the home they christened St. Cloud. Jeff is their oldest child, and we live across the street from that cosy little house. 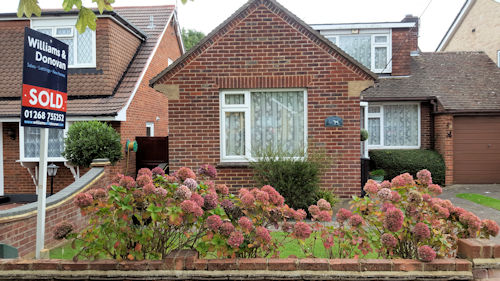 But time moves on, and Audrey has been living on her own since Peter died twenty years ago. I’ve loved having her as a neighbour as well as a mother-in-law. Over the past year, we’ve become increasingly concerned about her living on her own, despite our being so close. Two months ago, Jeff and his sister, Gill, helped their mother to make new plans, and today Audrey moved out of her house and into a newly remodeled suite in Gill’s home — not far away as the crow flies, but no longer on the street that she has called her own for six decades.

My heart is really full as I watch this transition play out. I already miss her, even though I’m sure she’ll be both happier and safer living as part of a family again. Her moving has also brought old neighbours out of their busy lives to spend a few minutes reconnecting and reminiscing. It’s been a day of memories and community, the end of an era – none of us on Thundersley Grove can remember a time when Audrey didn’t live at #58.

One thought on “The End of an Era”