Aphrodite rose up from the sea amongst the rocks just off the  coast of Cyprus. Under blue skies and banks of clouds,  we sought out the goddess and the places where she was honoured and revered. 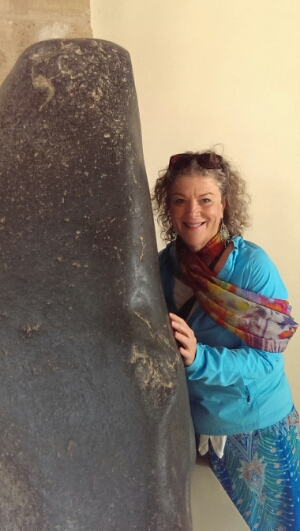 This veneration has been going on for millennia; this stone represented Aphrodite in the ancient Greek temple and is the palladium of Cyprus. To stand next to it,  to touch its surface,  was both humbling and inspirational. 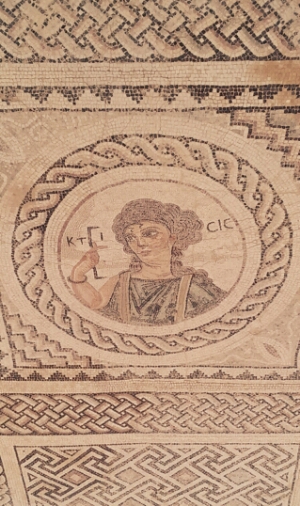 From Aphrodite’s Temple we stayed in our Greek mindset, visiting the ancient amphitheatre at Kourion, which has been repurposed, refurbished and rebuilt for more than 2000 years by  Greeks,  Romans,  Christians,  and modern archaeologists in turn.

Part of a city that has now been
painstakingly excavated and meticulously curated,  we admired the exquisite mosaics and stately columns. 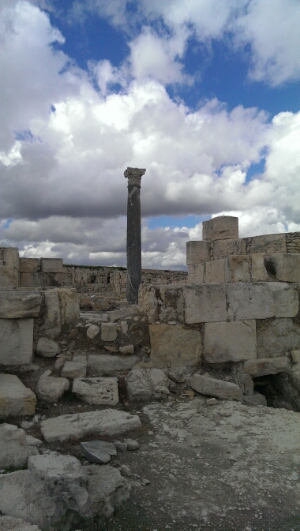 Our drive around the island was stunning; spring is arriving on the island with great speed and immeasurable beauty. 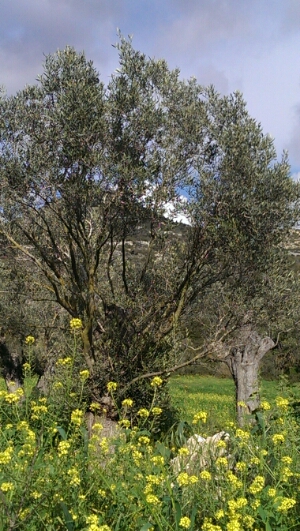