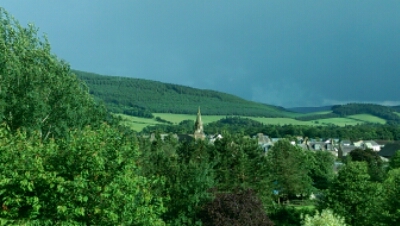 The Tweed River valley is lush, green, and rich with history and tradition. Today we explored two places that seem to draw this community together. St. Ronan’s Well is just up the road from the Glede Knowe Guest House where we are staying.

A natural spring, legend has it that it was created when St Ronan caught the devil with his crook and flung him out of the village. Natural springs opened where he landed,  and they continue to give fresh sparkling water to this day. Each year, the community processes through the village, re-enacting the story, thus keeping the village safe from the devil for another year. 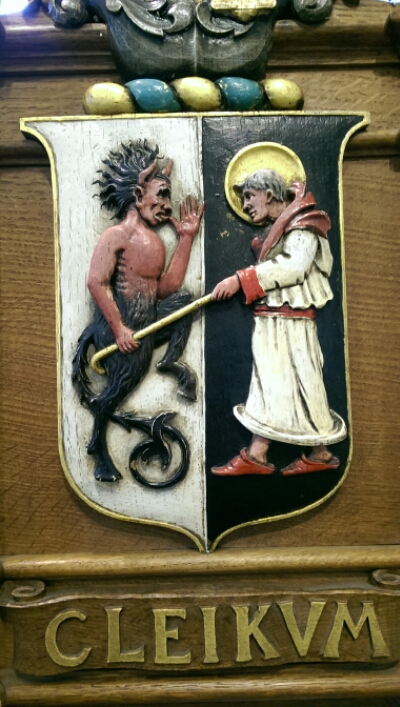 The place that seems to be most beloved by the locals,  however,  is Traquair House, Scotland’s oldest continually inhabited house. 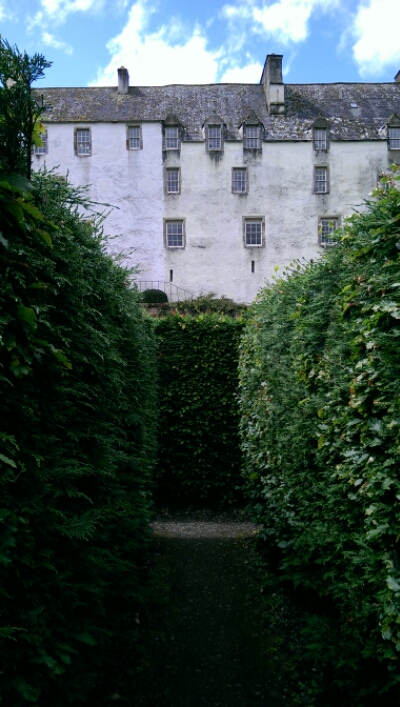 Traquair House has hosted Scottish kings, and became a refuge for Catholic priests when the Stuarts of Traquair supported Mary Queen of Scots and the Jacobites. There are a number of Mary’s artefacts on display, including her crucifix and rosary.

When Bonnie Prince Charlie rode out through the wonderful Bear Gates en route to London in the mid 1700’s,  the 5th Earl said that they would not be opened again until a Stuart was once again on the throne in Scotland. They remain closed to this day. 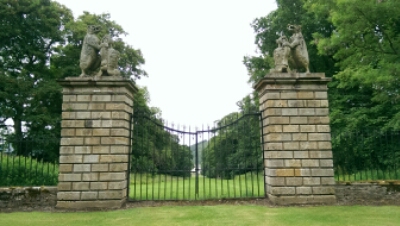 The house is amazing for its authenticity. Lack of money fortunately prevented modernization which would certainly have destroyed many of its finest features. Still inhabited by a real family, it has been set up as a welcoming home, with its treasures displayed carefully and personally. 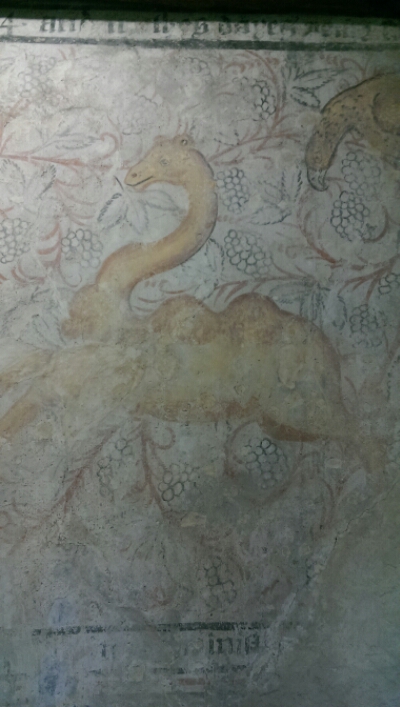 Behind the house is a large hedge maze that was planted 35 years ago,  and is now open to visitors. 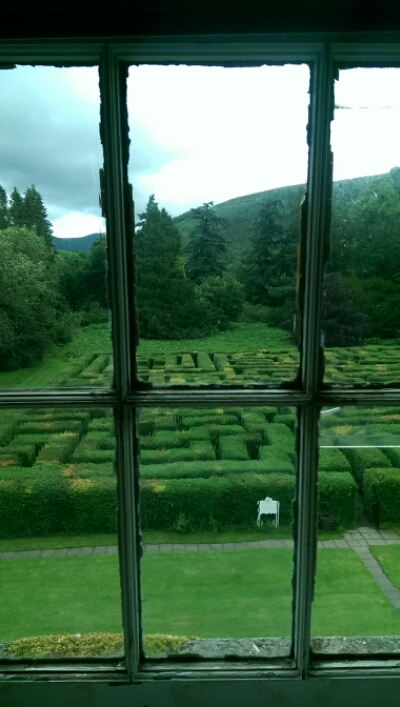 We especially enjoyed the escape route available to those unable to make their way through the convoluted pathways: